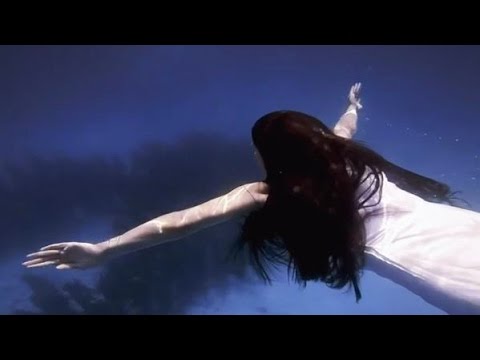 If there is one thing I love it’s Minnesota indie rap, and the queen of that scene is Dessa (though Lizzo IS putting up a good fight). The woman can write like no other and her philosophy-major days give her songs a poetically reflective edge. Mix that with quick-witted observations and you have one of the most brilliant female songwriters out there. Plus she’s just super cool. And recently colab-ed with a classical composer to write a piece for a local high school. And she’s super nice. DID I MENTION SHE’S MADE OF AWESOME?!

Anyhow, Minneapolis’ Doomtree diva recently released a music video for her single “Sound the Bells,” which closed her brilliant and eclectic 2013 release, Parts of Speech. The video, directed by Daniel Cummings, is as breathtaking as its inspiration. Definitely worth checking out if your in for a little beachy melancholy…and, honestly, when does that NOT sound good? And while you’re at it, be sure to click here for her interview with PRI about the filming process.

Parts of Speech can be purchased on iTunes and Amazon, as well as the Doomtree website. You can also stream the album on Spotify.